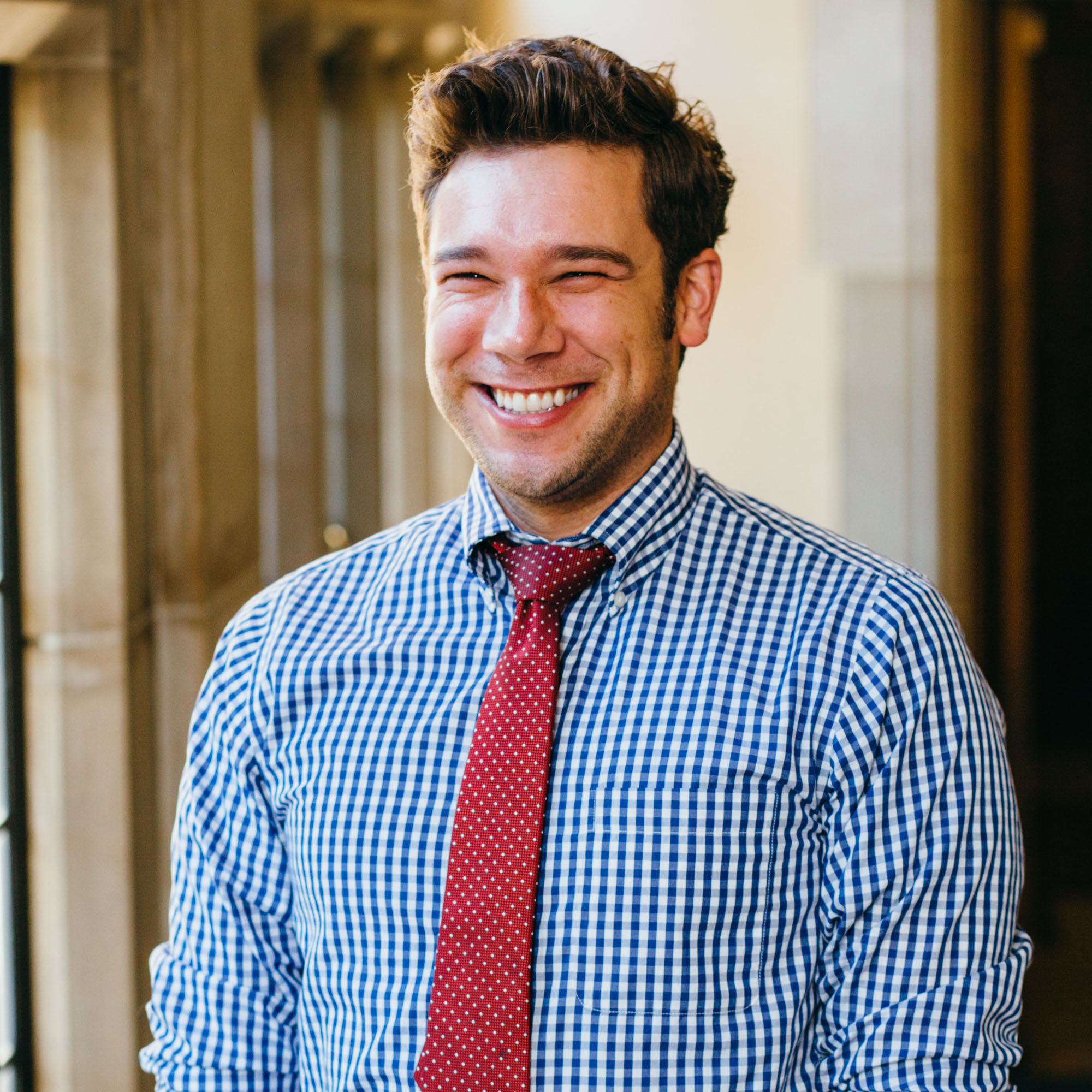 Originally from the historic Mississippi River town of Alton Illinois, just north of St. Louis, Kory Heitzig moved to Kalamazoo in late 2008. Alton is the home of the world’s tallest man, and is just a stone’s throw from Wicks Organ Company, the builder of First Congregational’s beautiful instrument. Kory has been active as a church musician for more than half his life, having accepted his first position at the age of 14 at St. Mary of the Immaculate Conception’s Wicks Opus 2611 (1949). Since that time, he has held the positions of pianist, organist, accompanist, and Director of Music at churches in both Illinois and Michigan.

Kory has a passion for live performance and musical theater, which developed through high school and during his time at University of Illinois and Western Michigan University. Kory has stayed active locally, performing frequently as pianist, keyboardist, and accompanist for theater productions including contributions to productions at the Kalamazoo Civic and Farmers Alley Theatre, and at Portage Central High School. Currently, Kory serves as accompanist for the Kalamazoo Bach Festival, the Kalamazoo College Singers, and spends his days working full-time as a Vice President and Relationship Manager in Healthcare at a large local financial institution.