Our vocal and instrumental ensembles honor the full history of Christian worship expression.

Under the leadership of our Worship Arts Team;

we celebrate the entire catalog of our worship heritage!

he Worship Arts Ministry is one of the core ministries of First Congregational Church. With the core values of linking sense to emotion and  intellect to heart, the Purpose of this ministry is to help create life affirming, spiritually uplifting worship and fellowship through rich artistic expressions on our congregation and the greater community. The Charter of the Worship Arts Ministry Team encompasses oversight and administration of the ministry while serving as partners with the Church’s  0ther core ministry teams in carrying out the mission of the Church.

CHANCEL CHOIR – The Chancel Choir is our flagship music ensemble leading worship each Sunday morning at 10 a.m. The ensemble is open to ALL. The only requirements for membership are enthusiasm, energy and effort…No audition required. Singing an extremely diverse repertoire, the Chancel Choir works together to develop a sense of community – musically and spiritually – enabling the ensemble to share the love of God through music.

The Chancel Choir rehearses Thursday evenings, 7:00-8:30 p.m. in the Sanctuary of the church. Childcare is available upon request. The season begins with rehearsal on the Thursday prior to Labor Day and continues through Pentecost.

Choral Section Leaders are an integral part of the Chancel Choir and its ministry. Dating back to the early 1960’s First Congregational church has employed Section Leaders to help bolster each section of the choir as well as offering solo and small ensemble repertoire each Sunday in worship. Initially students from Western Michigan University were employed in these positions. However, it became clear the needs of the ministry were out-pacing the abilities of the students especially when it came to the Liturgical Calendar and Church Schedule. During the early 1990’s the church turned to employing professional singers from the greater Kalamazoo arts community. Since that time our Section Leaders have offered leadership in a myriad of ways, helping every member of the Chancel Choir offer the best of themselves as they serve the church.

Our staff of Section Leaders include:

Handbells are an integral part of the First Congregational Worship Arts Ministry. The handbell choirs proudly ring a five-octave set of Malmark Handbells and a five octave set of Malmark Choirchimes. During the ministry’s infancy the first set of handbells were purchased in the early 1970’s in memory of George Bradley, whose family greatly supports the FCC Handbell Ministry. The 4th & 5th octave extensions were purchased about a decade later.

Included in the inventory of handbell instruments are a five octave set of  Choirchimes purchased in the 1990’s. Inspired by the design of the common tuning- fork, Choirchimes are cast in aluminum providing a sound that is distinctively deep, rich and soothing. Choirchimes are light weight making them perfect for helping young and older ringers learn the art of handbell ringing without significant fatigue.

The Academy Handbell Ensemble rehearses Wednesday evenings, 6:30-7:30 p.m. at the church.  The season begins with rehearsal on the Wednesday following Labor Day and continues through Pentecost.

Children’s Arts Ministry,  W. o. W. (Worship our Way) – The purpose of our arts ministry for children is to teach those in First through Eighth Grade how to worship God as participants and leaders by involving them in Sunday Worship experiences using the Performing (instrumental, vocal, speech/drama, movement) and Visual Arts. Built on the teaching philosophies of Carl Orff and Gunild Keetman the Children’s Arts Ministry combines Music (instrumental and vocal), Movement, Speech/Drama and Visual Art into a whole arts approach to building skills for the worship of God and worship leadership. Under the leadership of Kimberly Licavoli, the children come together each week working to develop a sense of community – musically and spiritually – enabling the ensemble to share the love of God through the arts.

Open to children grades 1 – 5, the Children’s Arts Ministry meets each Sunday morning from 9:00-9:45 a.m. Parents are strongly encouraged to be involved in the week-to-week activities so as to help make this a truly inter-generational ministry.

Learn About our Instruments 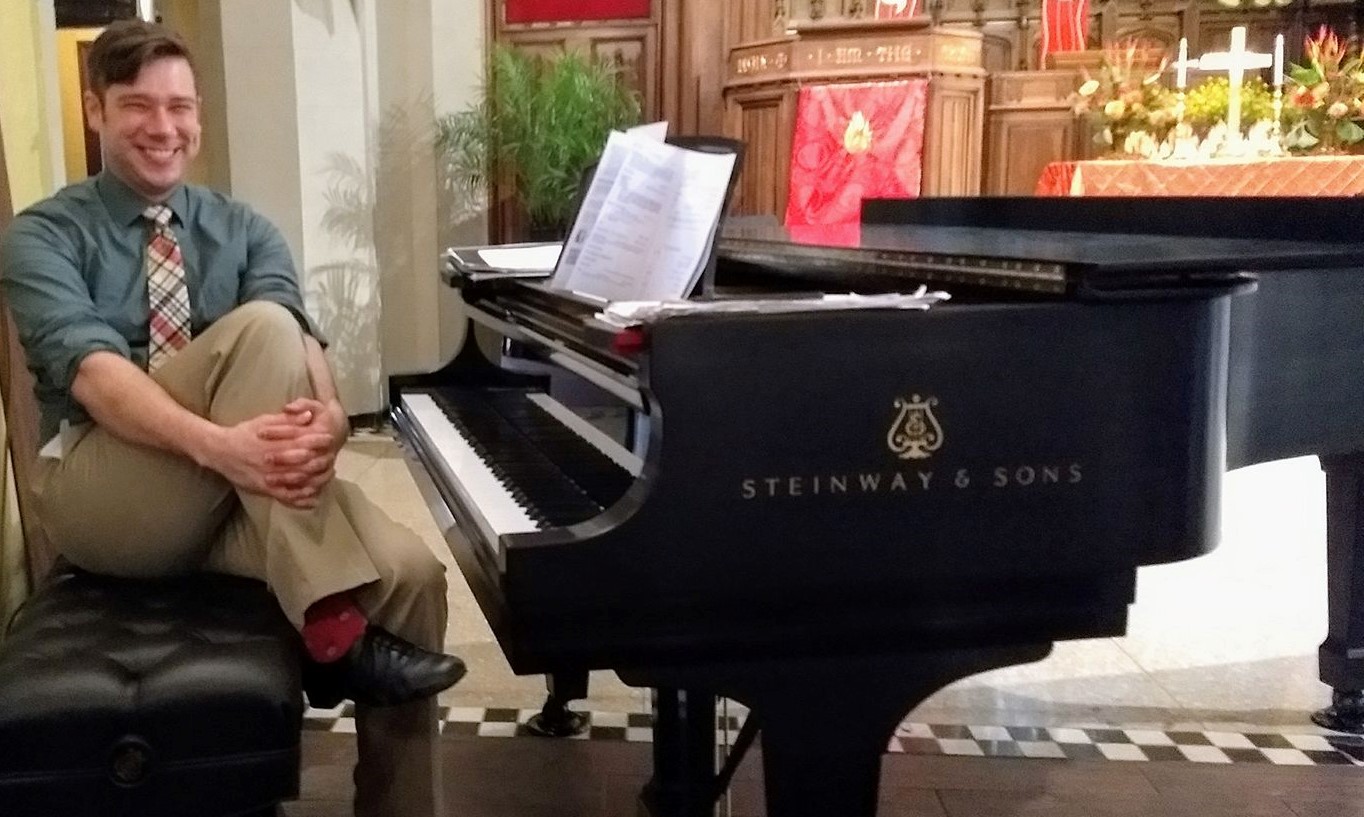